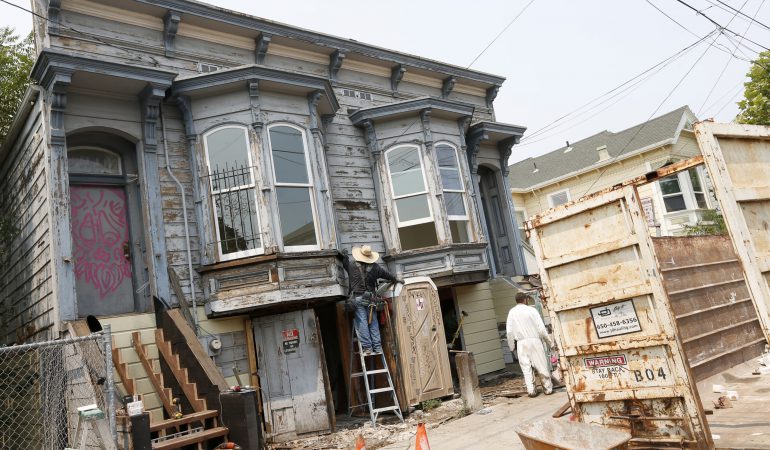 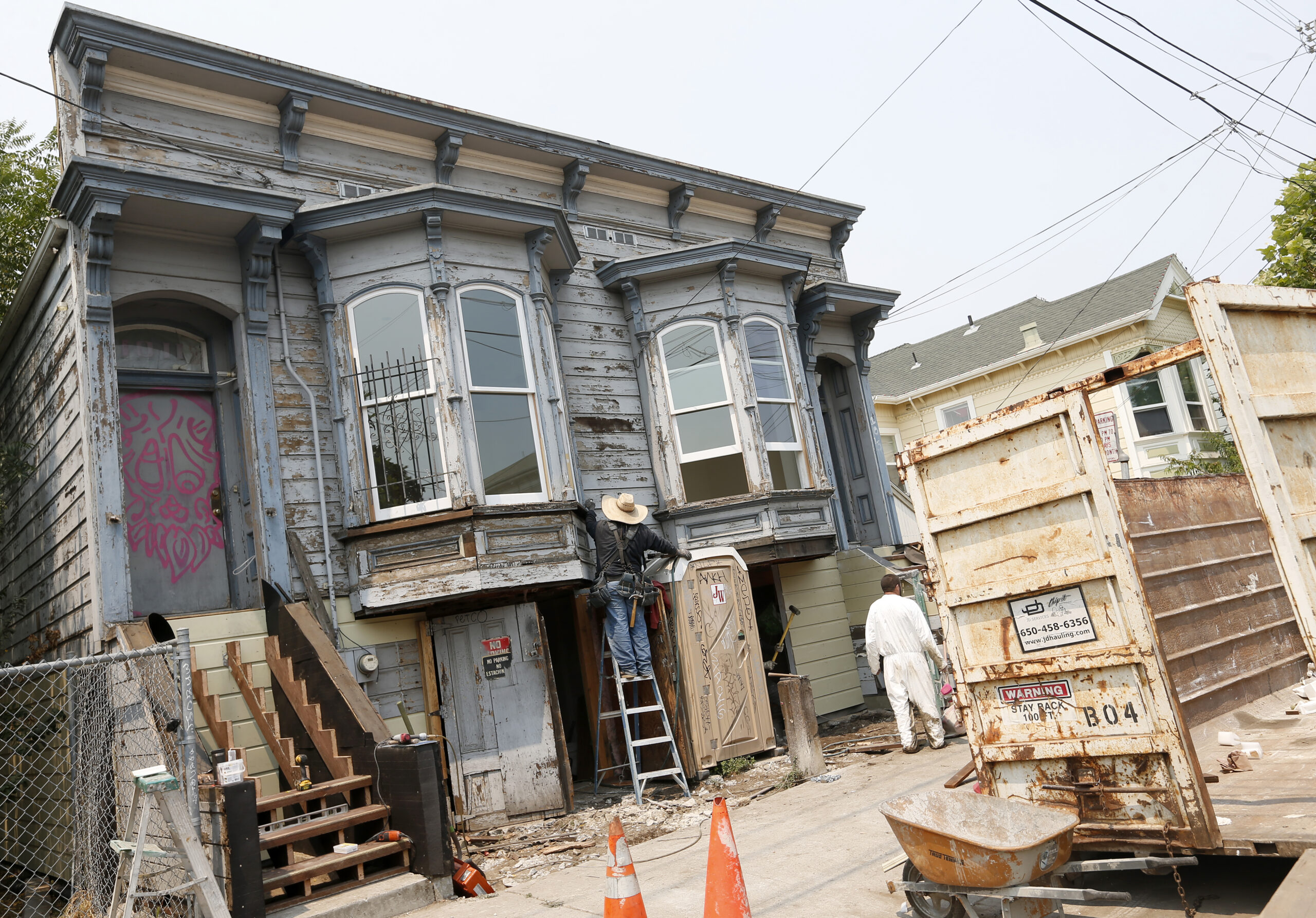 As you search for a home, you may have heard the names beyond San Francisco and Oakland. Names such as Cherryland. El Sobrante. Fairview. Rodeo. San Lorenzo.

You may have even found a home there, one you think you would like to buy. But whatever you do in your research, unlike San Francisco and Oakland, don't look for City Hall. In the case of these areas, it simply doesn't exist.

The East Bay has many unincorporated areas, as they are known. Simply put, these areas are not part of an incorporated city.

While this sounds a bit disconcerting, home buyers may actually prefer purchasing a home in these areas, according to real estate agent Victoria DeBray. Based in Pleasanton, DeBray herself lives in Castro Valley, another unincorporated area.

"One of the positive aspects of living in an unincorporated area is that you don't pay city taxes," DeBray explains. In the case of a home purchase, this can actually mean a significant reduction in a normally hefty closing cost – the transfer tax, which is assessed by incorporated cities like San Francisco and Oakland. (Interestingly enough, San Francisco holds the unique distinction of being both a city and a county.) "There is no city transfer tax in unincorporated areas," she explains. "And that can be significant. The cost of a transfer tax can actually break a deal."

In a traditional housing market, home buyers and sellers split the cost of the transfer tax, which often runs anywhere from $2,000 to $5,000 and up.

However, the East Bay market has been anything but a buyer's market, and sellers have found that, particularly in multiple bid situations, the buyer is often willing to pick up the entire cost of the transfer tax to ensure they are the successful bidder. "In a seller's market, the seller often won't accept paying for the transfer tax," DeBray notes.

For basic services, such as sidewalk repairs and emergency response, residents in unincorporated areas rely on Alameda County, whereas in cities such as San Francisco and Oakland, they rely on various city departments for these services.

DeBray says buyers considering purchasing a home in an unincorporated area should familiarize themselves with county ordinances, particularly in areas where a city would normally have its own rules and regulations.

Nor should buyers assume that county ordinances are necessarily lax. "The dog barking ordinance that Alameda County has is more strict than some city ordinances, for example." On the other hand, concern over sidewalks may not be as stringent. "There isn't as much revenue to keep up sidewalks, because it's a county situation," she adds.

Nor should buyers assume that there is no plan, or vision, for the area. A visit to Alameda County's planning department web site provides housing element documents and a general plan for Castro Valley.

Likewise, DeBray says schools in unincorporated areas, which rely on state funding just as city-based schools, are often comparable to schools in incorporated areas. "We originally came to Castro Valley for the school district," DeBray explains, point out that the district's superior performance actually drew them to the area.

What it does do, however, is remove a layer of government – the city level – that home buyers in incorporated areas must contend with in other locations like San Francisco or Oakland, in addition to county laws. "Here in Castro Valley, that's a real positive," she says.

Those in unincorporated areas don't necessarily long for status as a city, either. While Dublin transformed itself into a city in the early 1980s, Castro Valley residents have turned down proposals to incorporate, preferring the unincorporated status it currently holds.

"In Castro Valley, there is a definite neighborhood feel," DeBray says. Perhaps, in addition to the tax benefits, residents want to be sure that neighbor-to-neighbor bonds are emphasized over more official, local government ones. 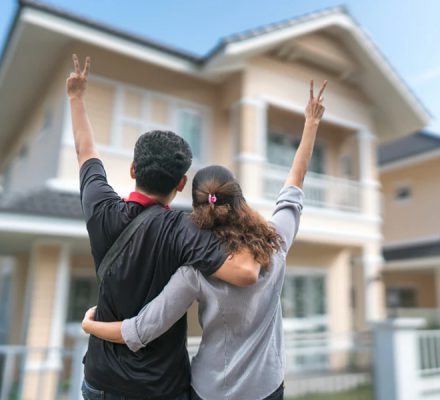 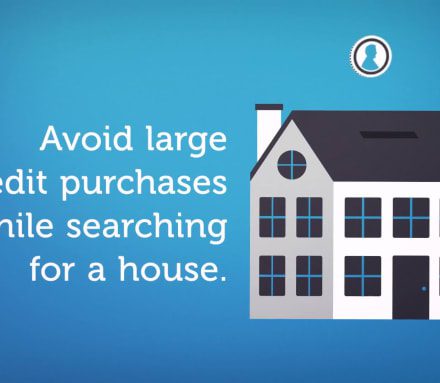 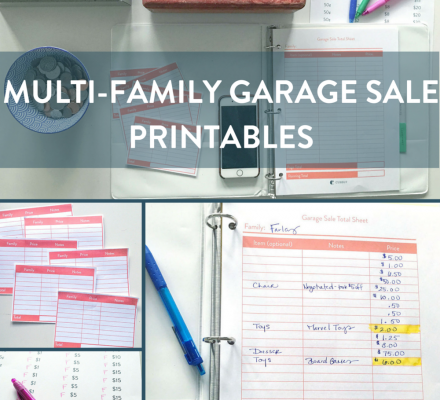