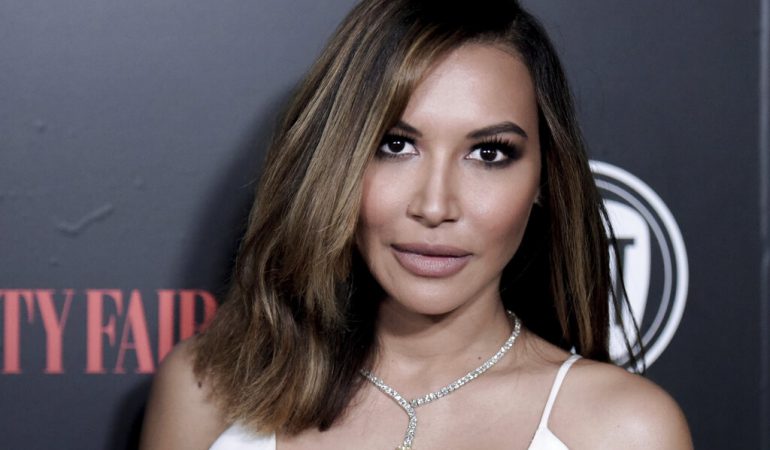 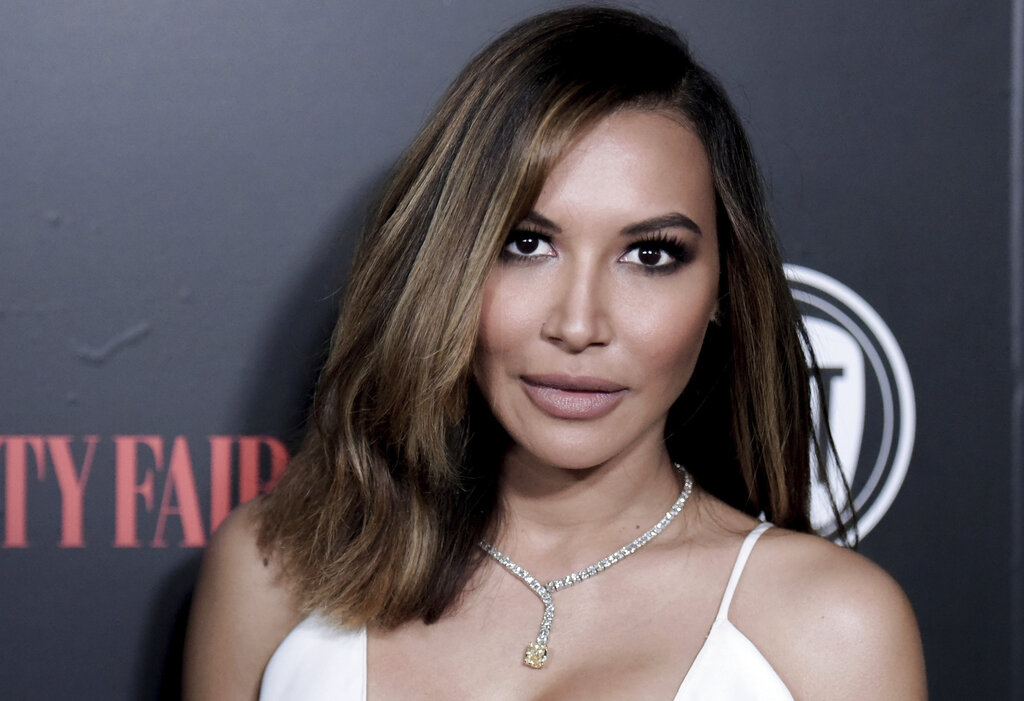 Naya Rivera is jumping into the real estate market.

It seems that the "Glee" star has learned not to put all of her eggs into one basket. Even though the show has been renewed for two more seasons, the actress has branched out into the real estate market to help her keep building her growing fortune.

Last year, the young star purchased a 3,300 square foot home in Beverly Hills for a measly $1.475 million which she quickly renovated and put back on the market with an asking price of $2.1 million. The renovation must have been a big hit because it was snapped up quickly and is reportedly already in escrow.

With her debut into the home flipping market, the actress joins a growing group of celebrity real estate moguls. Here are a few of the stars who have flipped homes:

Jeremy Renner: The "Hurt Locker" star has been building his wealth thanks to the real estate market for the past decade. Over the years, he has reportedly flipped more than fifteen homes and made himself into quite the real estate mogul. His latest project was purchased at auction for only $7 million. After the actor and his team have worked their renovation magic, which included a complete rebuild over two years, the home was put on the market for $25 million!

Courteney Cox: Not only is she a top tier sitcom star, the "Cougar Town" actress is the queen of Hollywood house flipping. The actress grew up in a family of contractors and started house flipping during her years on "Friends." She specializes in purchasing significant architectural homes and renovates them to include modern indulgences while keeping their original beauty.

Vanilla Ice: The rapper and aspiring actor spends his off time renovating homes in his home state of Florida. After entering the real estate game in the 1990s, the star took his love of renovation to the airwaves in 2010 on the DIY network show, "The Vanilla Ice Project." Each of the three seasons have showcased Ice and his team snagging a run-down home and remaking it to a celebrity worthy rehab. 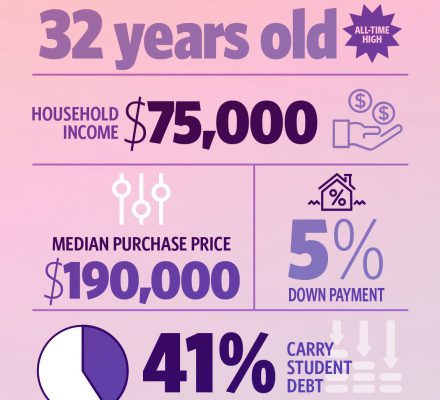 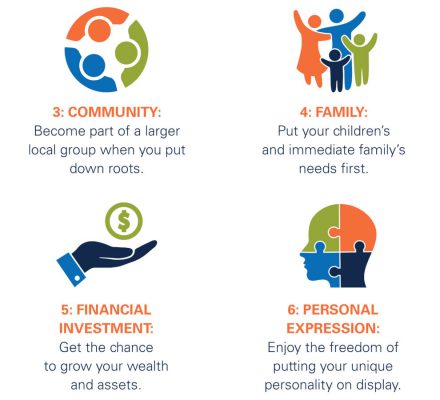 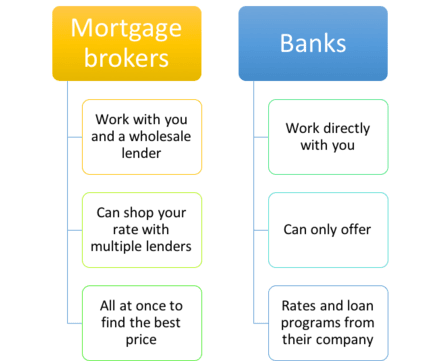