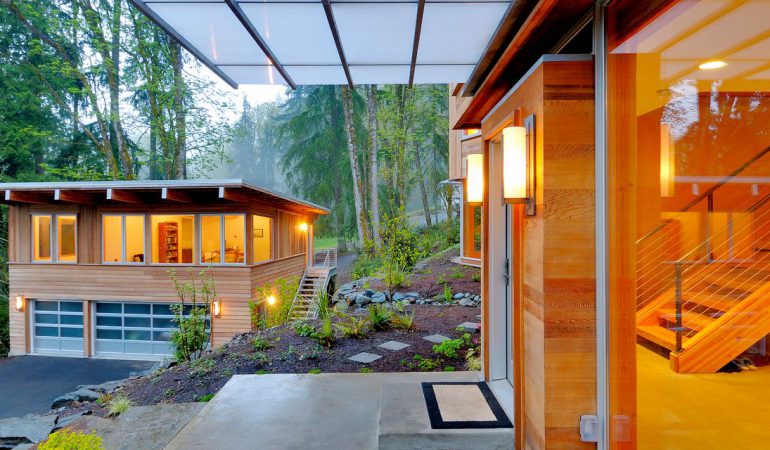 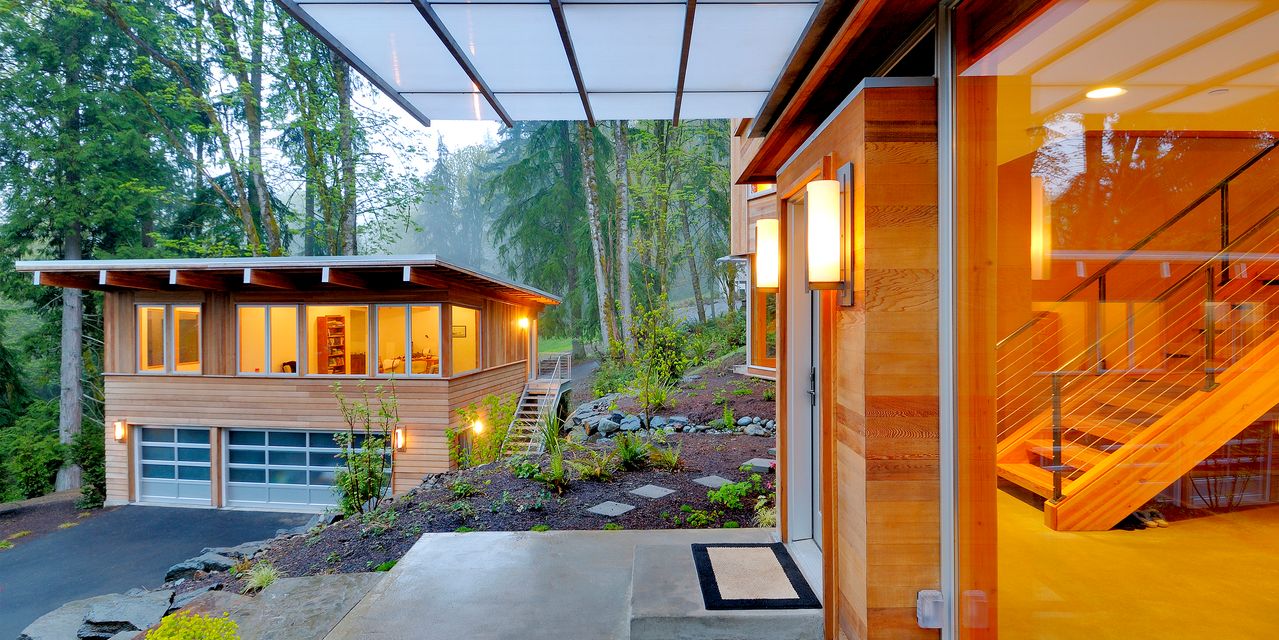 It was a three hour commute between home and work. After four years of renting a place to park our Recreational Vehicle, we decided we would be better off purchasing acreage instead of living in a crowded RV park. To us, the park was crowded and there was no sense of privacy. Besides, we were throwing money out the window by paying rent. After hunting for an ideal spot for several months, we found The Place as we called it.

The Place was 5 acres located three miles from work. One acre in the middle of the five had a small garage and beautiful landscaping including mature trees to protect us from the summer heat. The closest neighbor was half a mile away. This setting was similar to our ranch on the other end of the commute so we happily settled in to live in our RV at The Place with the idea of planting a garden here rather than at the ranch where no one was around to tend to it. It also gave us the acreage we needed to buy or sell livestock locally and then transport them to the ranch when it was convenient.

The payments for The Place were actually less expensive than the rent we were paying at the RV Park and we were more comfortable than we had been at the Park. The Place offered us flexibility and privacy. However, good things do eventually come to an end. Work was slowing down in the area and it looked like we would be transferring to another community, thus, we sold The Place and moved the RV back to the park. The one benefit to going back to the park was we were no longer responsible for all of the landscaping which was taking up a lot of time on the evenings we were not traveling to the ranch.

Work continued to slow down so I opted to return to the ranch full time while my husband transferred to a different community. This time, the commute was four hours instead of three. The new job lasted for all of five months before he had to return back to our original area where The Place would have been an ideal place for us to live once again.

Currently, he is in the RV in a park between the railroad tracks and a major highway. The noise is constant and the privacy minimal. To make matters worse is to be paying rent for the pleasure of having a place to lay his head at night. Without the option of taking our animals with us to The Place, I am stuck at the ranch. I miss the options The Place gave us and I hate writing out a check for rent every month. 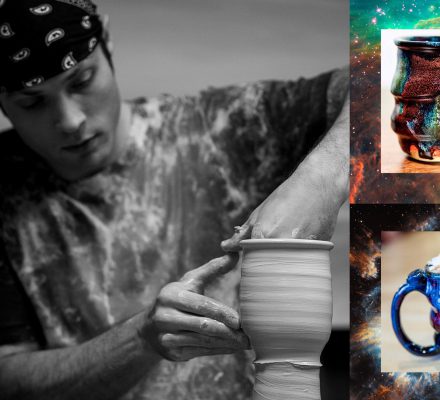 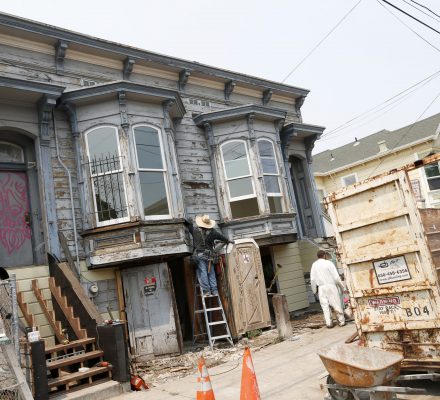 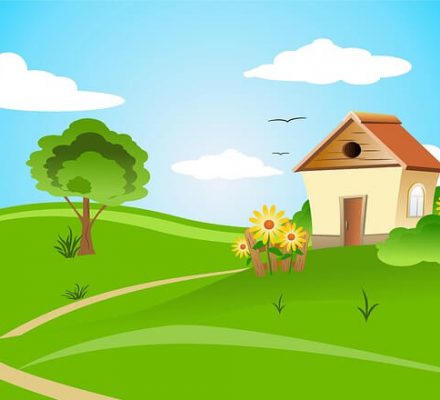