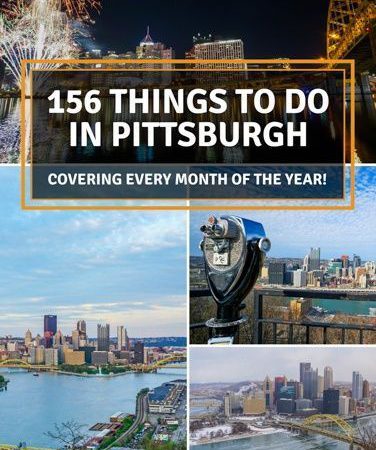 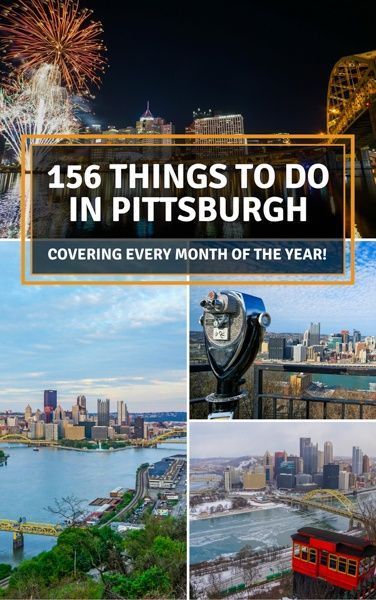 Pittsburgh, Pennsylvania is often referred to as the City of Champions. Their beloved Pittsburgh Steelers won an unprecedented sixth Super Bowl Championship. Penguins Hockey in the hunt for the Stanley Cup finals and the Pirates baseball team has had the best start in years. Pittsburgh is an energized city, its sports teams, vibrant theatre district, acclaimed symphony and top-notch museums combine to make this a truly winning city. adparams.getadspec('c_billboard1');

Pittsburgh, twice voted America's Most Livable City, is located at the confluence of the Allegheny River and the Monongahela River which join to form the Ohio River. The downtown area is known as the "golden triangle". Once known as the Steel City, Pittsburgh has undergone a transformation, reborn as a beautiful, clean modern city. Unique to Pittsburgh are its incline cable cars providing transportation up the side of Mount Washington since the 1800's. History buffs will enjoy the Heinz History Center, and Carnegie Museum. The Andy Warhol
Museum, Fricke Museum of Art and art gallery, the Mattress Factory thrill art lovers. Families enjoy visiting the Carnegie Science Center, UPMC Sportsworks, National Aviary or Pittsburgh Zoo and PPG Aquarium.

Pittsburgh is known for its Primanti Brothers sandwich with meat, cheese, fried egg, coleslaw and French fries all piled on Italian bread.

REAL ESTATE:The current downturn in the national economy has some potential homeowners in Pittsburgh ready to throw in their "terrible towel".
However, Pittsburgh is actually an outstanding city to score a great deal on a new home. Homes for sale number 3055, with the median price at $189,000. Last year's median price was over $30,000 higher. Record low interest rates, dropping prices and unprecedented tax incentives team up to make the current market an exceptional time to purchase a home. The Pittsburgh housing market has remained essentially stable, ranking in the top 10 of most stable housing markets in the country.

This revitalized neighborhood is just minutes from downtown Pittsburgh. The residents have pulled together to open a brand new state of the art Library. This is an old fashioned neighbor help neighbor kind of area with a traditional main street with unique shops, galleries and restaurants. adparams.getadspec('c_billboard1');

Located in the northern hills of Pittsburgh, Wexford is a relatively easy 15 minute commute to downtown Pittsburgh.
Well known for its North
Allegheny School district which is ranked nationally 10, making it better than 99% of all other school districts in the country. Homes are generally large single family on to 1 acre lots. Median home price $325,000.

Shadyside has long been one of Pittsburgh's chic, artsy neighborhoods. Strolling along Walnut Street or Ellsworth Avenue you will find an Italian bistros, fresh delis, four star restaurants and cafes alongside upscale boutiques, computer stores, and posh housewares. Shadyside lists homes in every price range from over one million to under $83,000.
The median price is at $342,000.
Most homes are considered historic, built 1939 or earlier.

Over 1000 single family homes as well as townhomes are listed as foreclosure properties in the Pittsburgh metropolitan area. Because the housing market in Pittsburgh is fairly steady there is no need to wait for further stabilization. Foreclosures are available in many neighborhoods, so the bargains are spread throughout the city.

Pittsburgh, Pennsylvania's golden triangle is surrounded by neighborhood jewels each with its own unique charms. Whether you're a visitor or planning on making Pittsburgh home, the City of Champions will soon have you twirling your "terrible towel" and cheering for this outstanding "most livable city"! 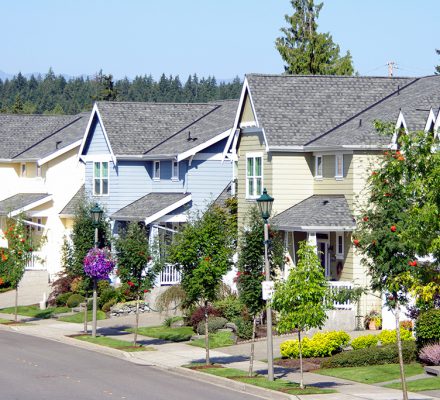 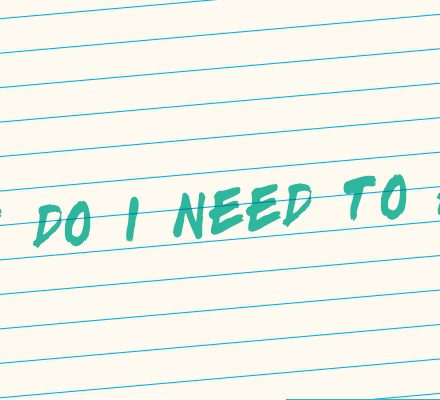 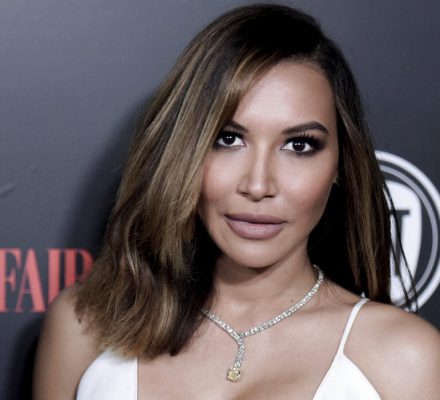